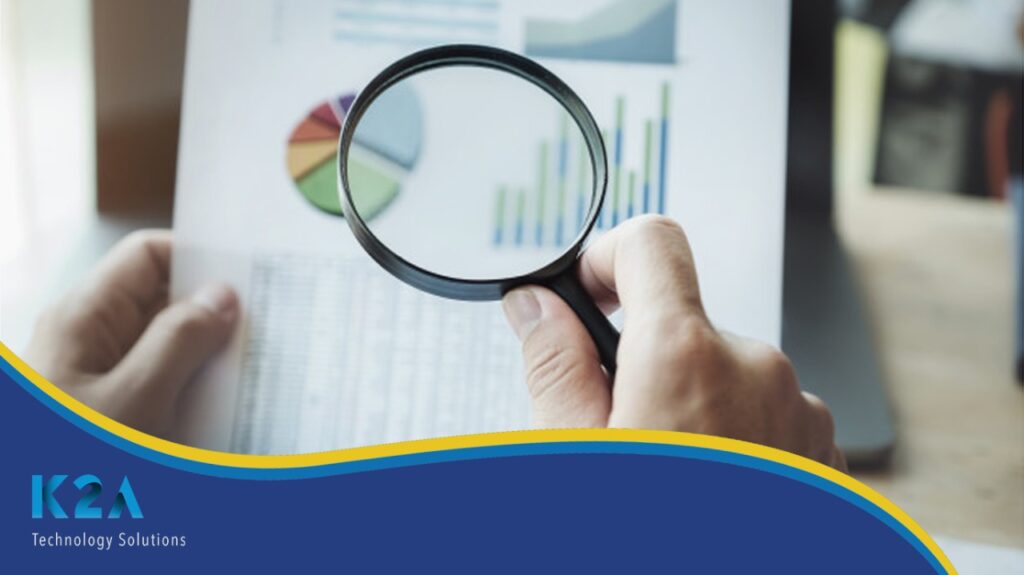 Everything you need to know about Invoice Auditing and Disputation

Errors in telecommunications and IT service bills are recurrent and can represent a significant amount of money.

Errors in telecommunications and IT service bills are recurrent and can represent a significant amount of money. The percentage of errors in each invoice can at times be as high as 15%.

Many companies do not identify inconsistencies in the invoices and how to recover amounts unduly charged. The most effective way to avoid this problem is to have a specific system to do so and an expert who knows the suppliers’ rules to make the dispute and chargeback quickly.

Once the inconsistencies are identified, the company can claim the amounts unduly charged by the operator to the operator itself. Regulatory and Consumer laws will determine how far back those claims can reach and how they should be presented.

It is important to follow each supplier’s dispute standard procedures, filling out all forms and tracking dates and turnaround times for each request. With this information in hand, you will be able to properly charge the operator for refunds of the amounts accepted as improper charges. It is a painstaking process that requires persistence in some cases.

Occasionally, and depending on local regulations, It is also possible to dispute some of the payments on an invoice and request an extension by paying only the amount that you deem correct, while the process of evaluating your dispute takes place. However, the ideal is to pay the invoice in full to avoid having your services blocked.

A good practice is to request a discharge letter every year. This document establishes that the company has paid all of the invoices received from the operator in full and it prevents the company from receiving any subsequent charges for the services provided.

In general, companies achieve significant cost reduction results on Telecom and IT resources after they implement an audit of accounts, which makes a thorough analysis comparing what was contracted with what was charged.

What types of accounts can be audited?

A robust system to audit Telecom and IT accounts makes it possible to audit wireline and mobile voice, data links, printing, software licenses, cloud storage, devices leasing and added services such as insurance and hardware support.

In general, all contracted services can be audited and challenged when necessary. For effectiveness and agility, the ideal is to have an efficient tool, with qualified processes and support people.

When to audit and challenge?

You can make a one-time retroactive survey of accounts paid, mainly for phone bills, do this on a monthly basis or start both fronts at the same time.

It is recommended to conduct both types of audits. The first will evaluate the past and generally the amount to be reimbursed is obviously more attractive, as it covers several months or years. The second, recurring, brings an immediate reduction in expenses and visibility of what is actually being used and must be paid, helping to manage current and future budgets.

The first point is to examine the auditing software. Some systems available on the market are not robust enough to read all lines and information available in electronic invoices, failing to point many important errors for recovering values.

To solve this problem, some results-oriented companies hire another company with know-how and a robust tool to audit for the second time the accounts that have already been audited by the previous supplier. After all, each dollar recovered makes a difference to a healthy EBITDA!

Knowing the rules and correct ways to dispute invoices, closely monitoring and closing the entire audit and challenge cycle is also on the list of things to consider. 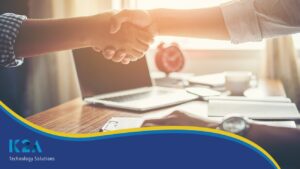 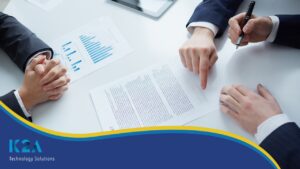 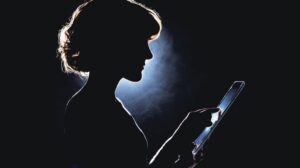 The tech industry in 2020 and beyond